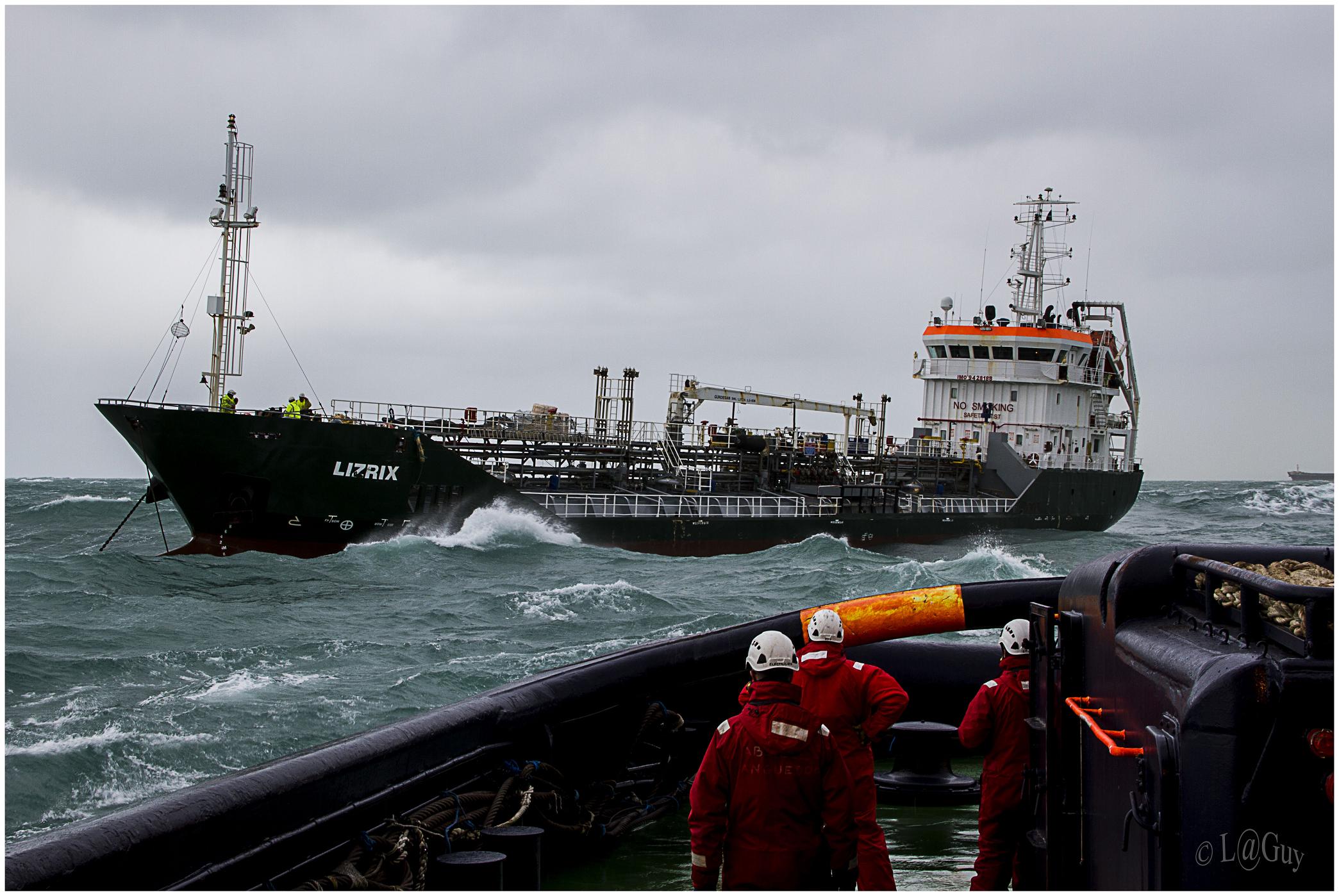 On Wednesday 2 March at around 06:00, the container ship Lizrix, flying the UK flag with 8 people onboard, reported to the CROSS Gris-Nez that her propulsion system had been damaged while she was in the upstream rail of the Pas de Calais traffic separation scheme (DST), approximately 9 nautical miles from Calais. The vessel was en route from St Helier to Immingham and was not carrying any cargo.

Assisting these two vessels in the Channel-North Sea, one of the densest transit areas in the world, is a perfect example of why it is vital to act quickly. The weather conditions encountered during these two operations (4 to 5 knots and strong winds) increased the risk of drifting and collision, requiring an appropriate and immediate response.