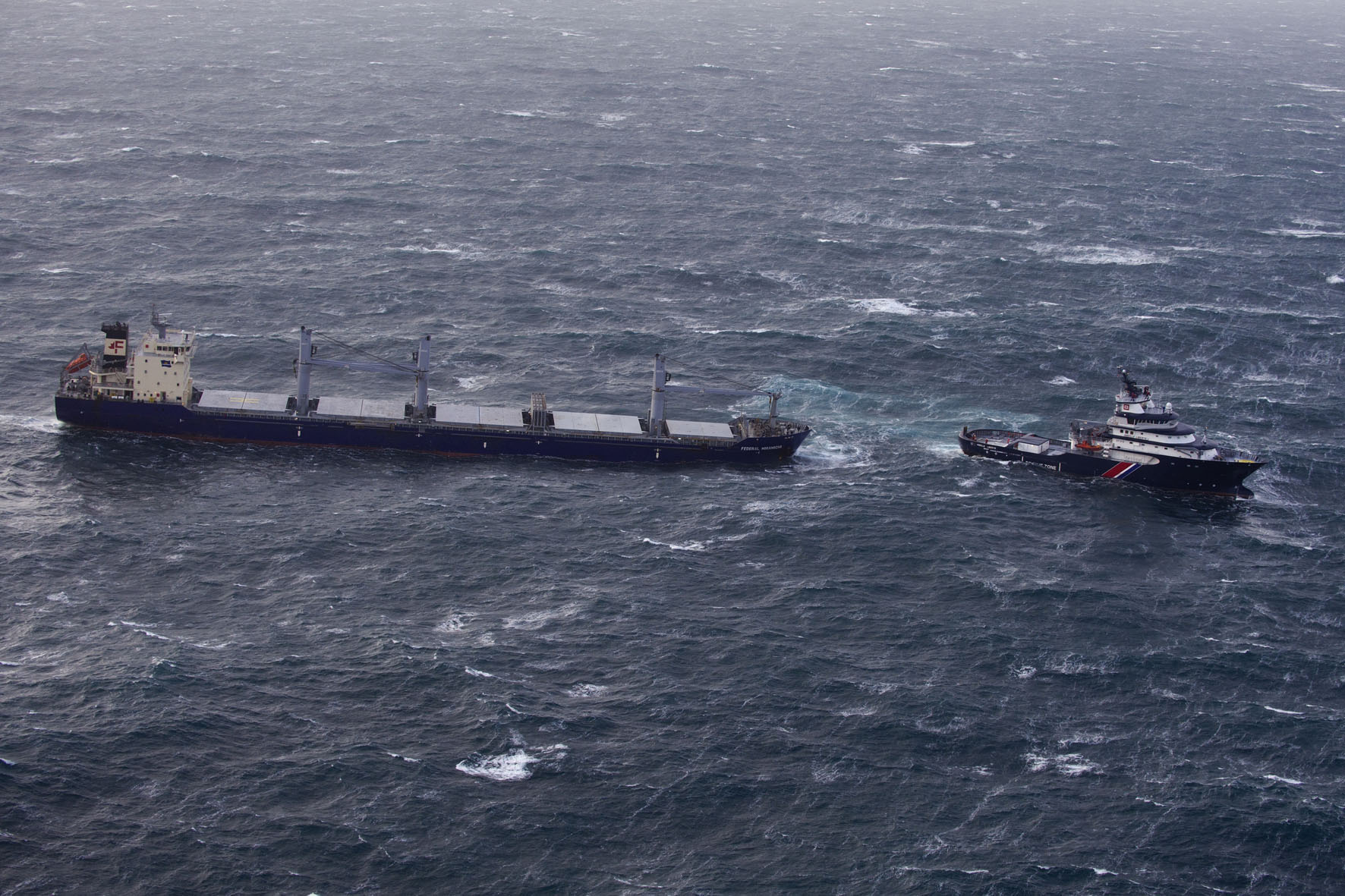 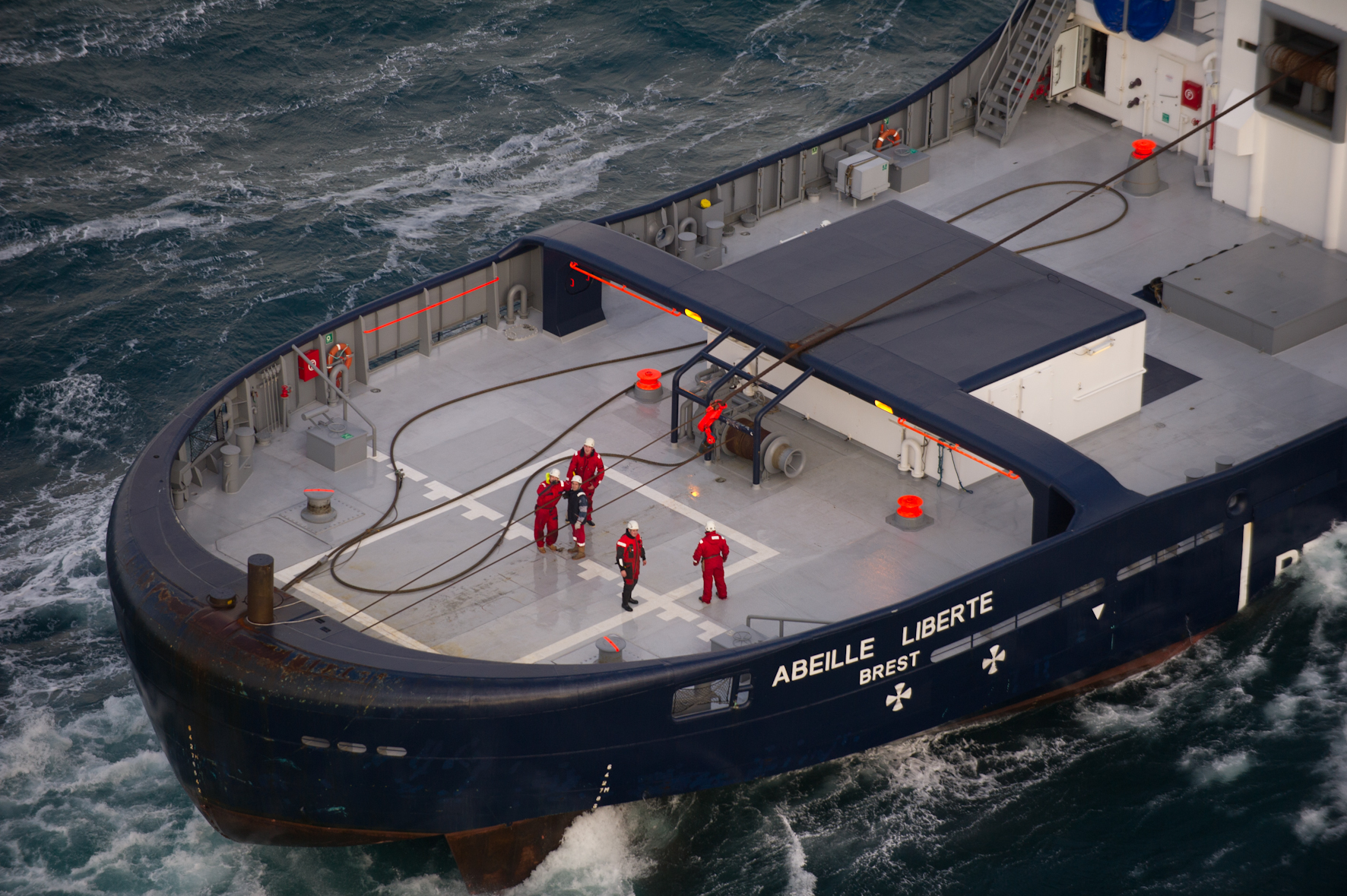 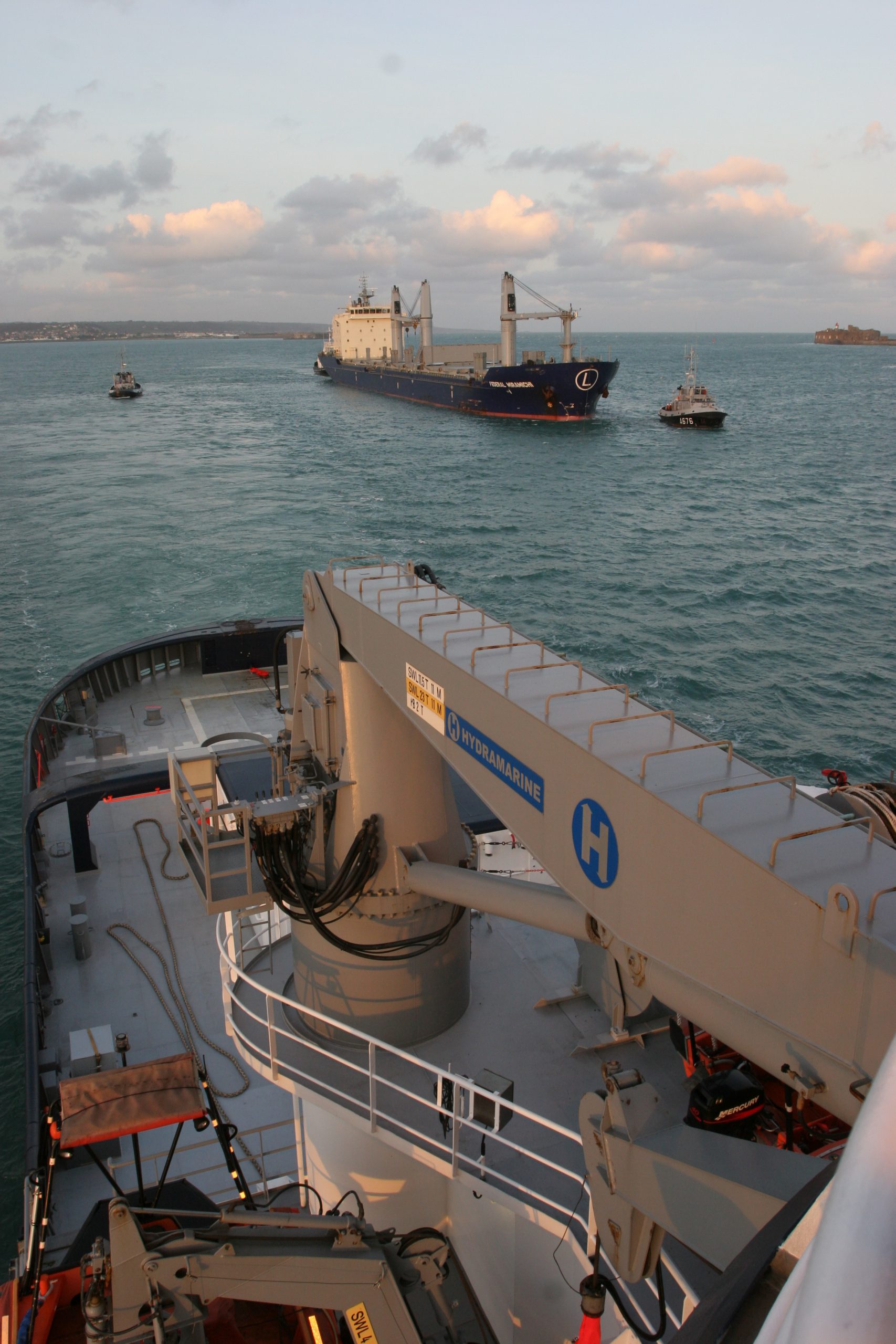 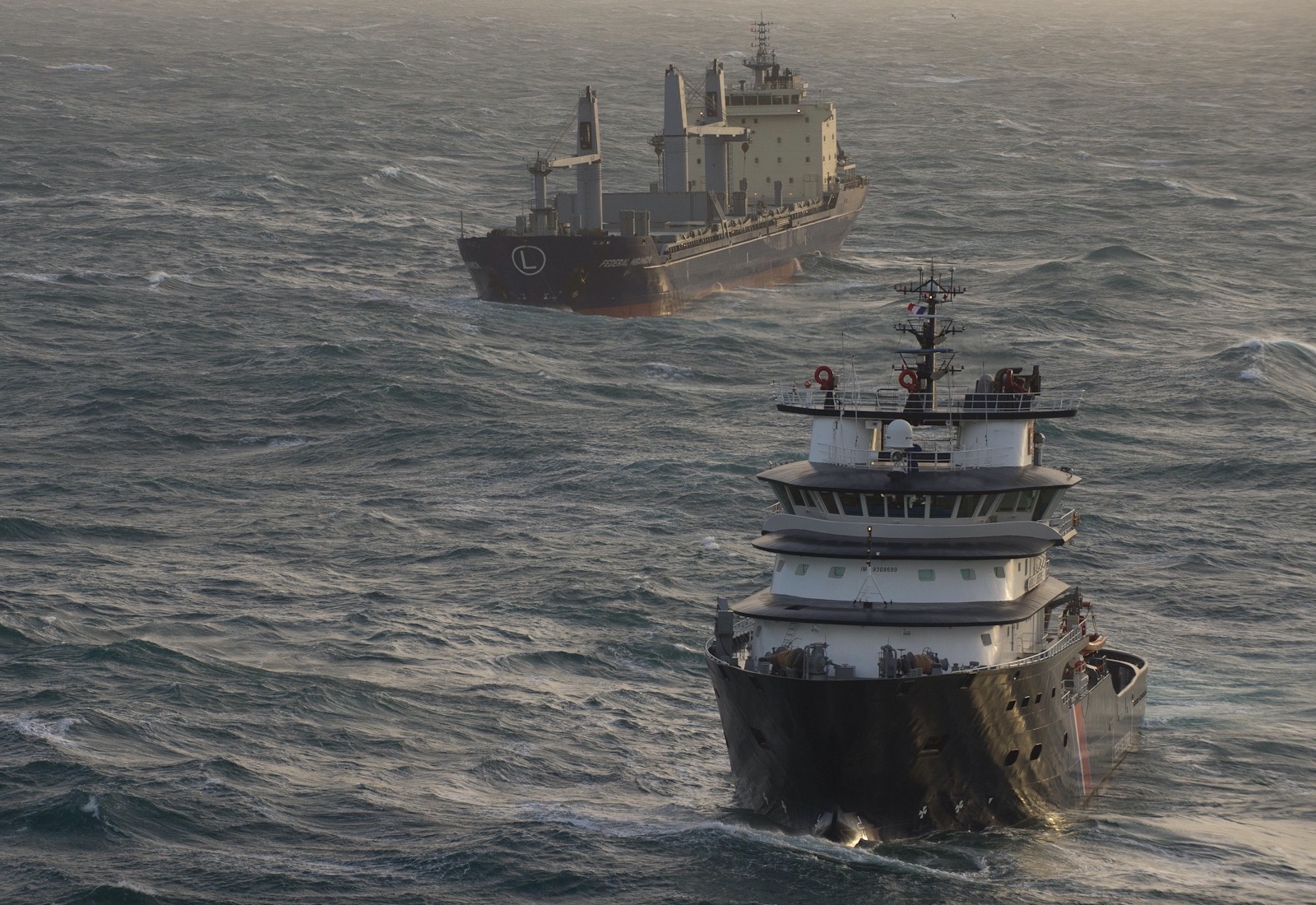 This 190 m bulk carrier loaded with 22,800 tonnes of urea was drifting dangerously towards the Cotentin coast in a North-West storm. Without the rapid intervention of the Abeille Liberté, the ship would have ran aground on the rocks of Guernsey, spilling her cargo and above all nearly 800 tonnes of heavy fuel oil. This would have caused a major ecological disaster on the Channel Islands, the North Brittany coast and the west of Cotentin.

After taking the cargo ship in tow, the Abeille Liberté brought the Federal Miramichi safely back to Cherbourg on 5 January.